Why Invest in Disney Stocks?

Disney reminds us of unique theme parks loaded with famous cartoon characters such as Mickey Mouse, Donald Duck, Goofy from the past, to the more recent Elsa and Anna from the Frozen franchise, and Woody and Buzz Lightyear from Pixar's Toy Story. Disney is full of priceless characters and is a leader in merchandising cartoon copyrights.

The century-old Walt Disney Company has accumulated a huge porfolio of mass media, content creation and distribution channels over the years, and has recently diversified into online streaming with Disney+ to compete head on with Netflix.

The reputation of Disney allowed DIS to be included in S&P 500 index since 1976.

10 Beginner Options Strategies to Profit From Any Market Outlook

We share our favourite options strategies for beginners to shorten their learning curve. Use these new trading tools to find different ways to profit.

You can sell ATM Put and Call options to receive the most premium. We show you how to find high probability and high return short Straddle options strategies.

Do you know the price movement of DIS can be predicted? We'll show you how to predict the range of price fluctuations and profit 40% a month from options.

30-Day Trial for US$10
We use cookies on our website to give you the most relevant experience by remembering your preferences and repeat visits. By clicking “Accept”, you consent to the use of ALL the cookies.
Do not sell my personal information.
Cookie SettingsAccept
Manage consent

This website uses cookies to improve your experience while you navigate through the website. Out of these, the cookies that are categorized as necessary are stored on your browser as they are essential for the working of basic functionalities of the website. We also use third-party cookies that help us analyze and understand how you use this website. These cookies will be stored in your browser only with your consent. You also have the option to opt-out of these cookies. But opting out of some of these cookies may affect your browsing experience.
Necessary Always Enabled
Necessary cookies are absolutely essential for the website to function properly. These cookies ensure basic functionalities and security features of the website, anonymously.
Functional
Functional cookies help to perform certain functionalities like sharing the content of the website on social media platforms, collect feedbacks, and other third-party features.
Performance
Performance cookies are used to understand and analyze the key performance indexes of the website which helps in delivering a better user experience for the visitors.
Analytics
Analytical cookies are used to understand how visitors interact with the website. These cookies help provide information on metrics the number of visitors, bounce rate, traffic source, etc.
Advertisement
Advertisement cookies are used to provide visitors with relevant ads and marketing campaigns. These cookies track visitors across websites and collect information to provide customized ads.
Others
Other uncategorized cookies are those that are being analyzed and have not been classified into a category as yet.
SAVE & ACCEPT
error: Content is protected !! 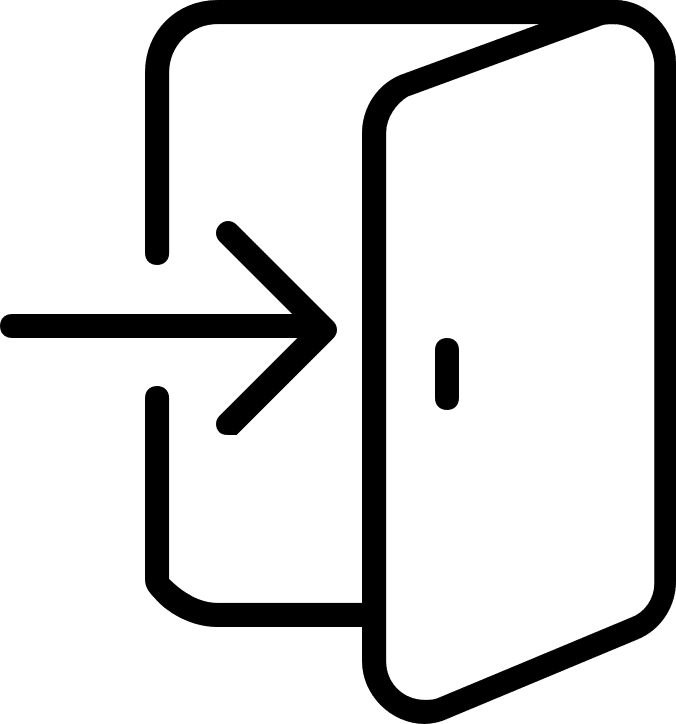